This Applesauce Donut Recipe is low in fat and big in flavor. Treat yourself to these easy doughnuts for breakfast! 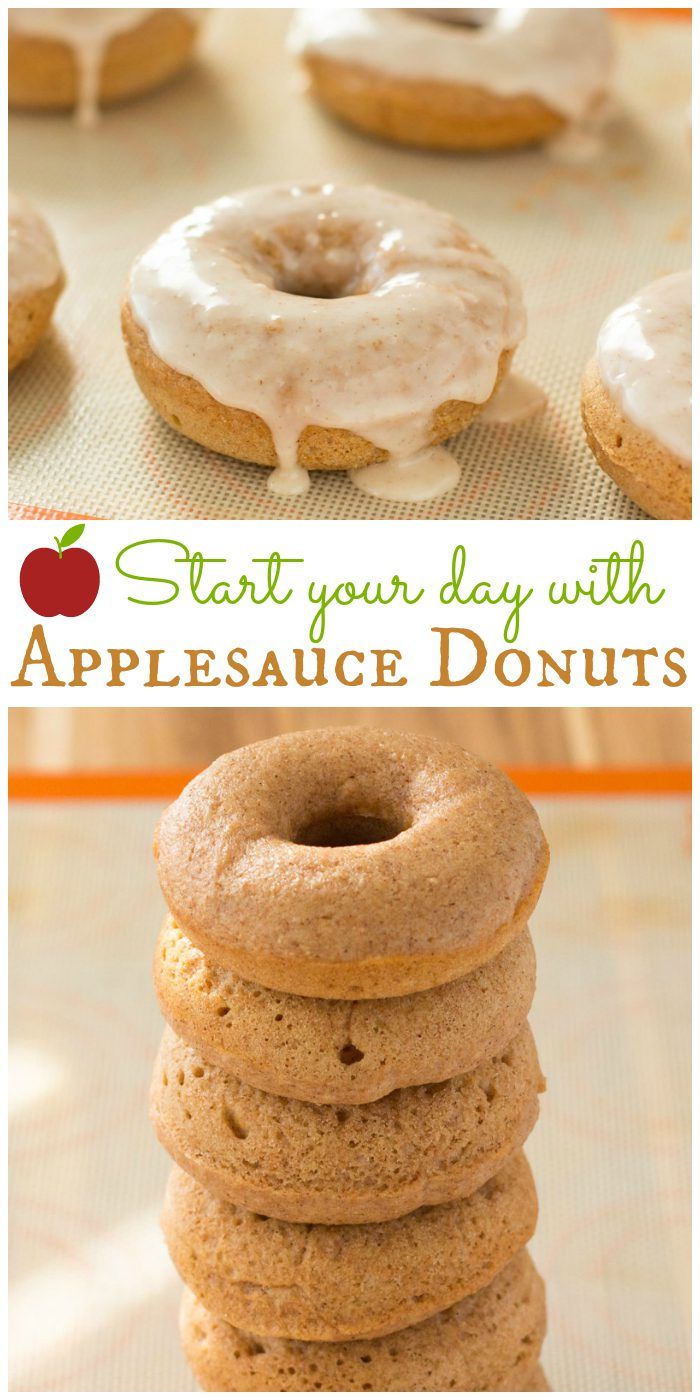 Have you been to a wedding or party lately with one of those photo booths? They usually have costume pieces and props so you can take fun pictures to commemorate the occasion. Here’s an example from a wedding Matt and I attended a couple years ago: 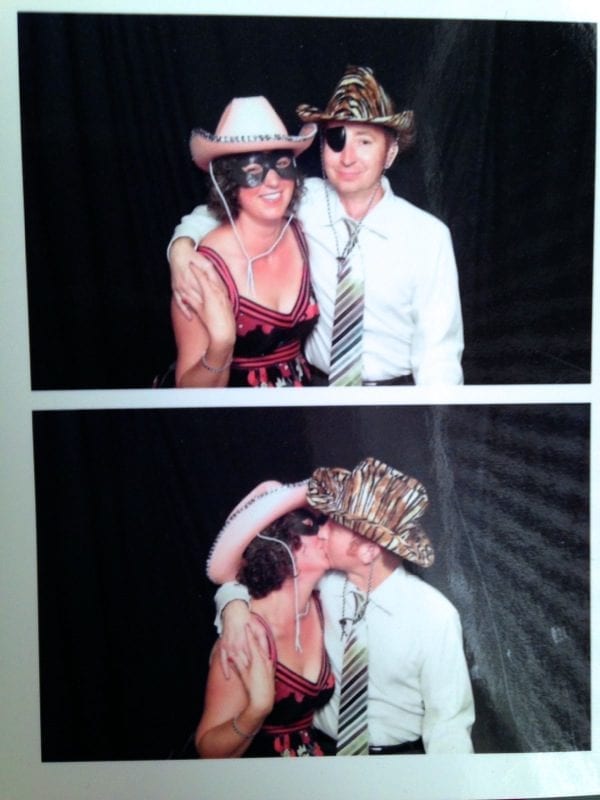 Sometimes taking food photos for my blog reminds me of those photo booths. Instead of just taking a picture of the food I want to show you, I try to gussy it up with props and stuff to make it prettier. Do you think I really stack linens and use garnishes and have ingredients and kitchen tools lying around while I cook and eat? No way! I am very simple when it comes to food. I just want it to taste good, and I don’t care that much about how it looks on the plate. I try my best to make my dishes look good for you here, but it’s against my nature to get too fancy. 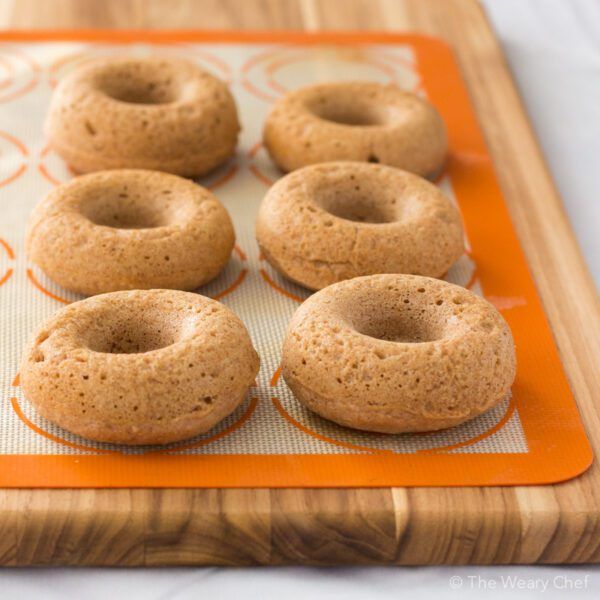 For these tasty applesauce donuts, I didn’t have time to even make my usual lame attempt at getting fancy. I made them on Sunday morning and glazed half of them for us to eat right away. By the time I got a chance to glaze and photograph the rest, it was 4:30 in the afternoon. I had to make a casserole to deliver and take pictures of these tasty donuts in a hurry, so that’s why there aren’t any cute napkins or carefully placed spoonfuls of cinnamon or anything else in these photos. Just donuts! 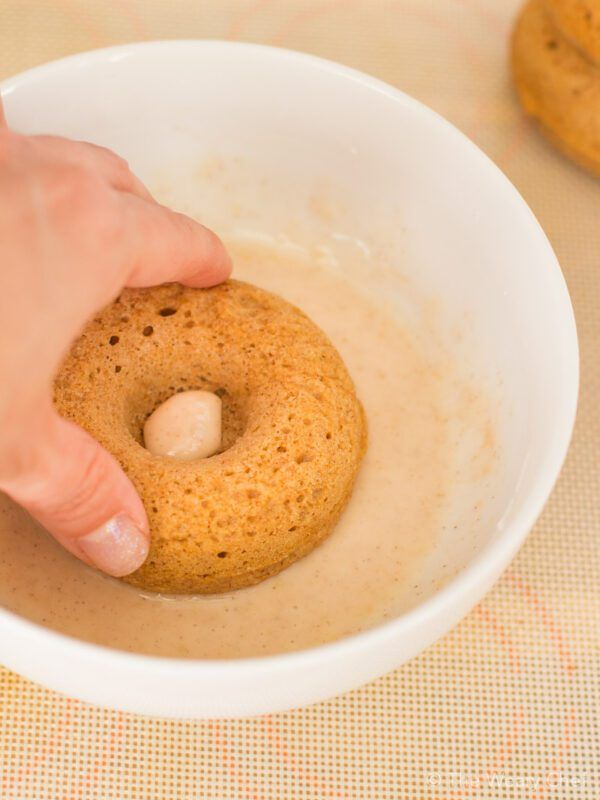 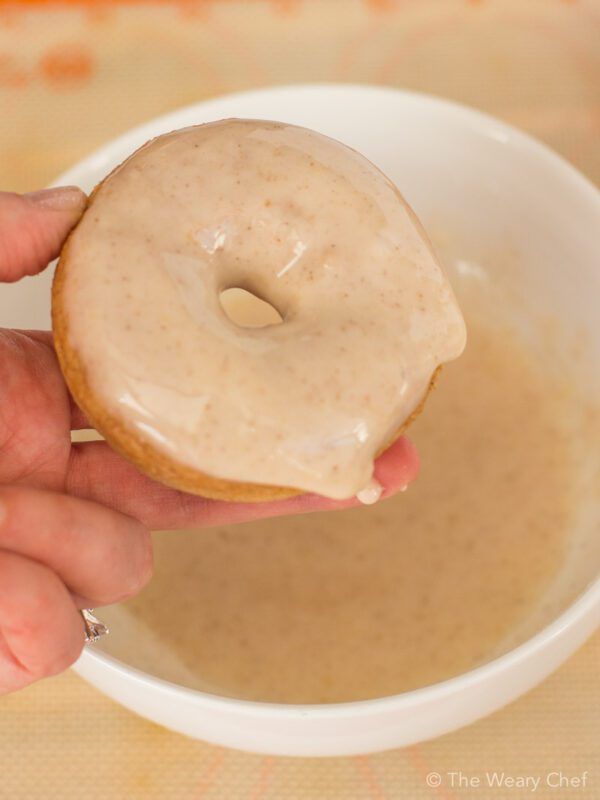 I hope these little O’s of sweet, cinnamon goodness speak for themselves and you try them soon! If you don’t already have a donut pan, click here to see the one I used. I need to buy another to make all 12 at once. (This is an affiliate link.) 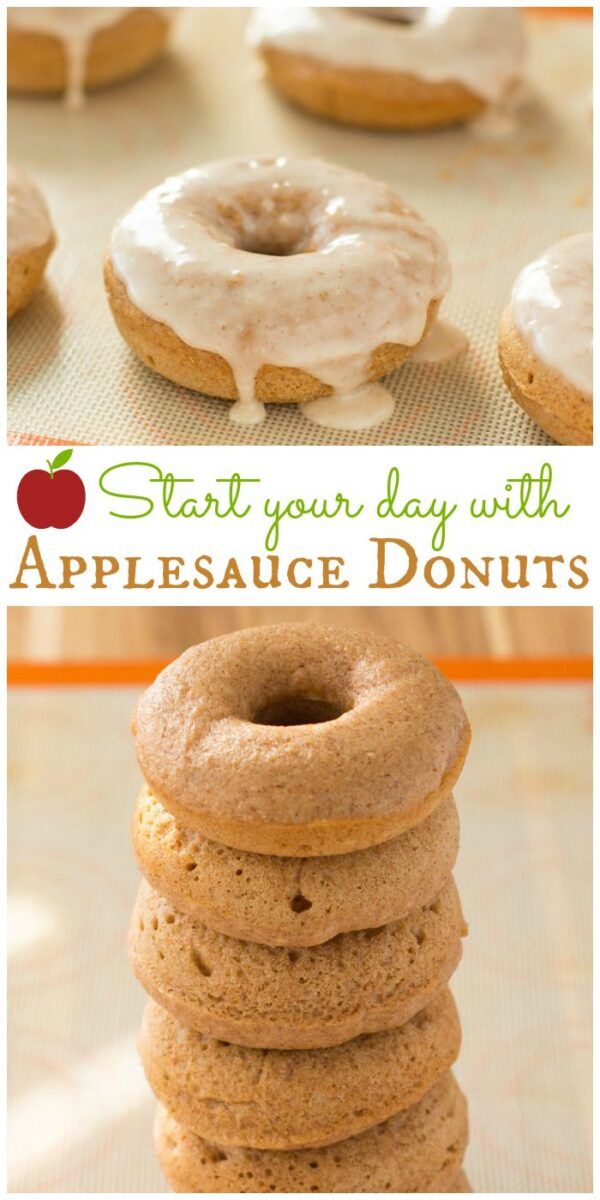 If you love apple cinnamon, you’ll also love these recipes! 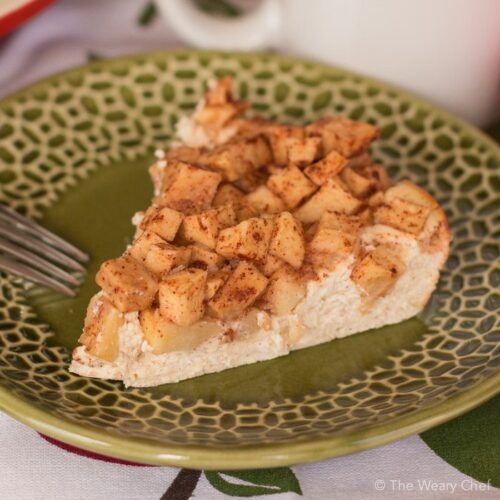 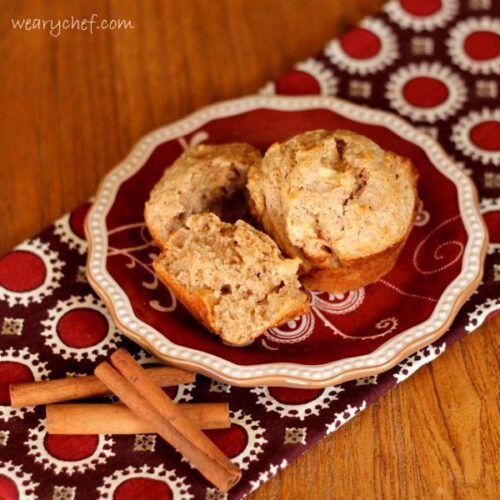 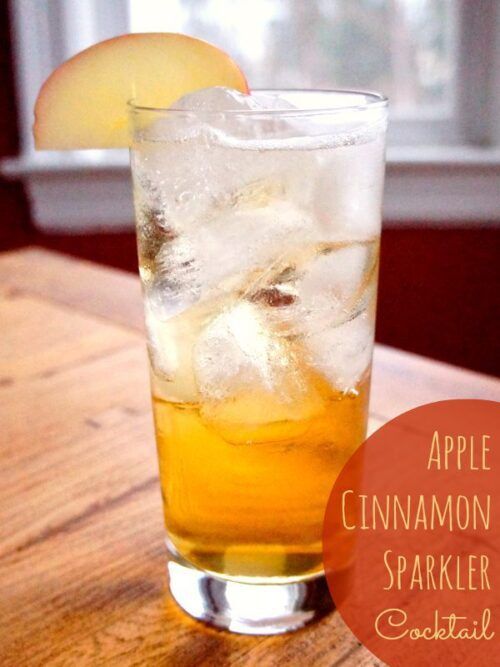