This scrumptiously skinny apple cinnamon cheesecake recipe is light on calories but big on flavor! Thanks to Truvia® Brand for sponsoring today’s recipe through SocialStars. I was compensated for my time, but all opinions and content are my own. 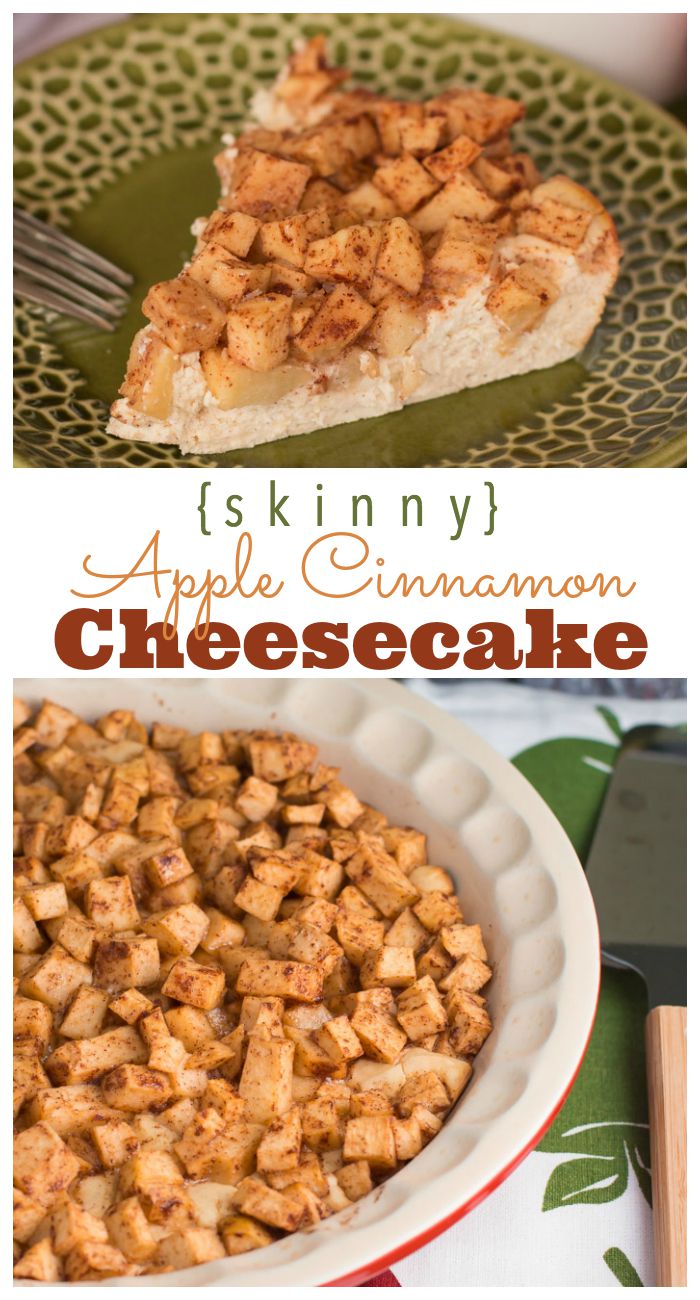 I’m so excited it’s September! I kind of grin and bear it through Summer and eagerly anticipate Fall. School starts; pumpkins start to show up; and, if you don’t live in San Francisco, the weather starts to cool down. Unfortunately, we still have the hottest months ahead, but let’s focus on the pumpkins and apples and try to forget about that part.

Last week my little one and I spent over two hours at Costco. We pretty much looked at everything they had in the store, but the highlight for my son was the Halloween costumes. He has gotten a superhero costume at Costco for the past two years, and he added to his collection yesterday with a new Batman costume. He could hardly wait to go pick up his brother from school wearing it, and then we wore it on a trip to the grocery store. He is the costume loving-est kid I know. He’ll probably wear it out before Halloween ever gets here! 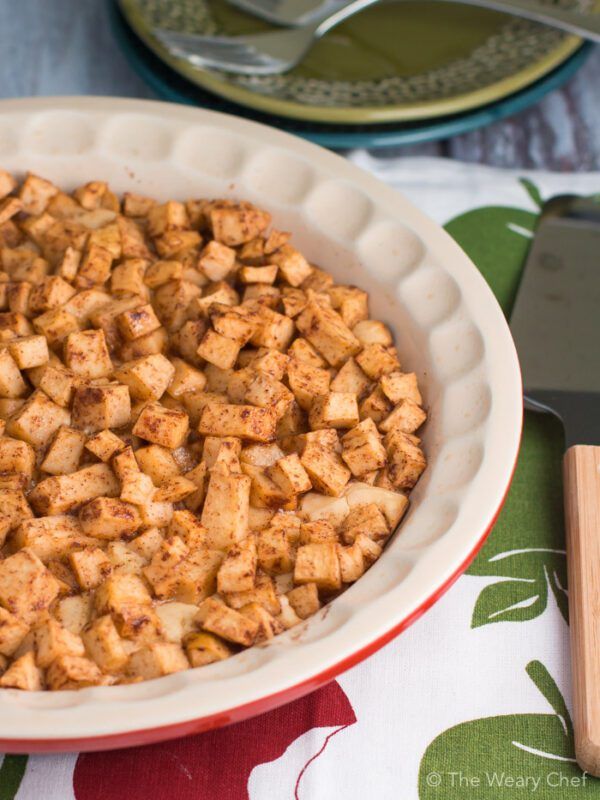 Speaking of Halloween, do you look forward to or dread the stockpile of candy that’s headed your way? I usually look forward to it, but this year I’m trying to cut back on sugar, so I don’t know if I want a house full of candy! I’ll just have to make my own healthier treats to make it easy to resist other sweets. Take this apple cinnamon cheesecake for example. It’s way better for you than typical cheesecake thanks to no crust, light cream cheese, and Truvia® Natural Sweeteners replacing the sugar. Believe me when I tell you that you won’t miss the sugar or crust at all!

You might want to consider doubling this recipe and making two cheesecakes or one giant one because this dessert didn’t last long in our family at all. It’s going to be making regular appearances at our house this Fall I’m sure. I couldn’t tell that it didn’t have full sugar, and I’m usually pretty picky about those things. Truvia® Baking Blend and Truvia® Brown Sugar Blend actually do have a little sugar mixed with stevia, a natural calorie-free sweetener. The real sugar helps it bake and brown like you would expect, but the stevia cuts way down on the calories. I think it’s the perfect balance for recipes. I don’t know if I’ll ever go back to regular sugar! If you want to try Truvia® Natural Sweeteners yourself, just click here to get a a free sample! Now, if you’ll excuse me, I need to go make another cheesecake. 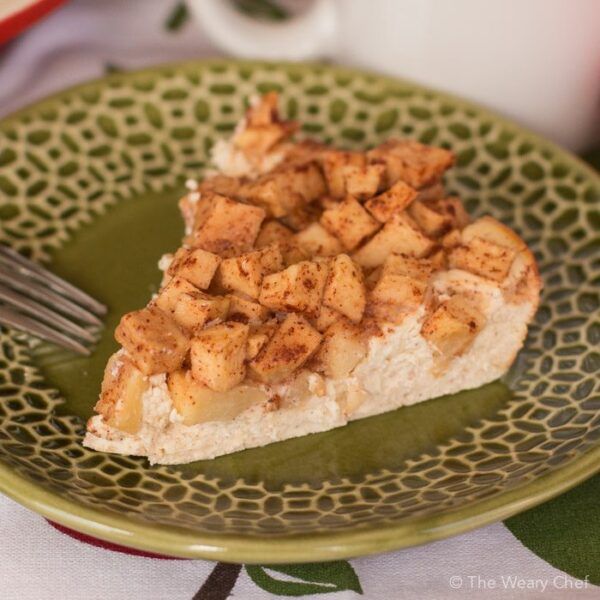 Try substituting Truvia® Baking Blend in these Fall recipes too! 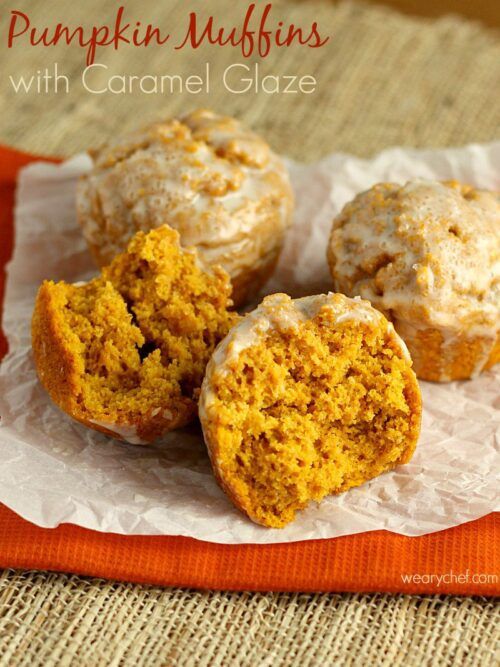 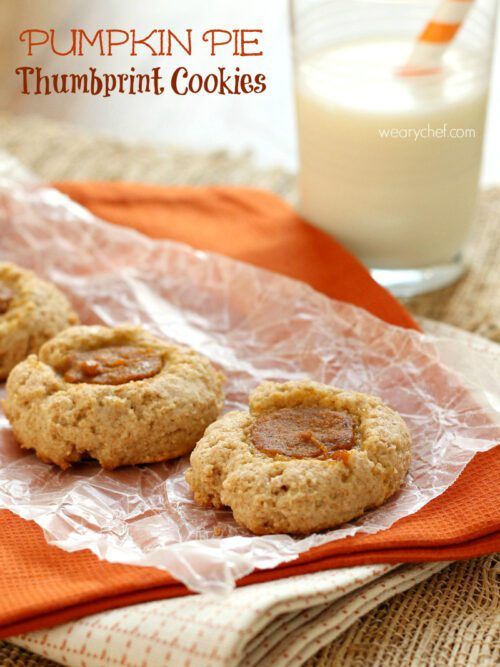