I’m excited to share these Fast and Light Scalloped Potatoes with you, but I should make it clear that this recipe is faster and lighter than typical scalloped potato recipes. It still takes about 45 minutes and contains cheese and half and half, but I would guess the time and fat is cut about in half, which is pretty good if you ask me. 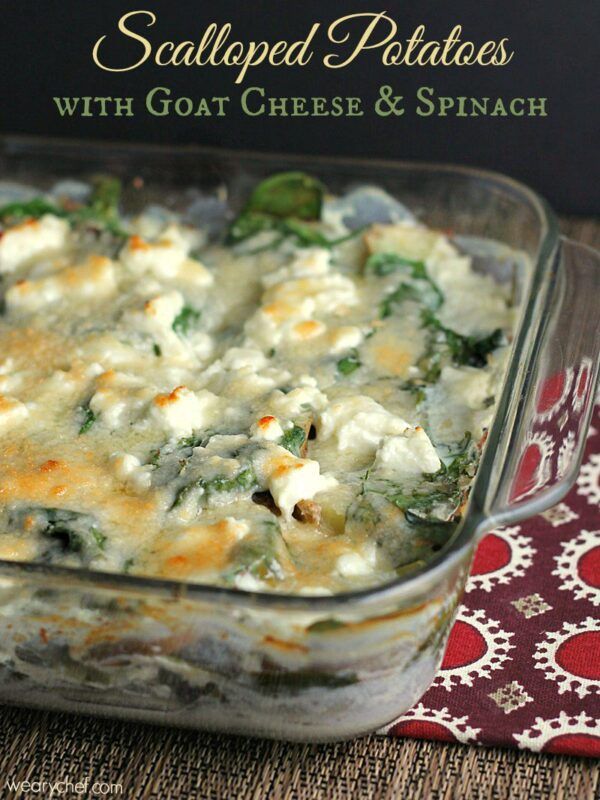 This tasty side dish is made with goat cheese, so you know its good! Speaking of goat cheese, are you ever surprised by what kids like to eat (or not eat)? My kids turn their noses up at things like casseroles, no matter how seemingly kid friendly, because the ingredients are all mixed together. That makes me think they are not particularly adventurous eaters, yet they love things with strong flavors like olives, pickles, and goat cheese. I know other picky kids who also like goat cheese, so I’ve given up on making guesses about kids’ tastes. 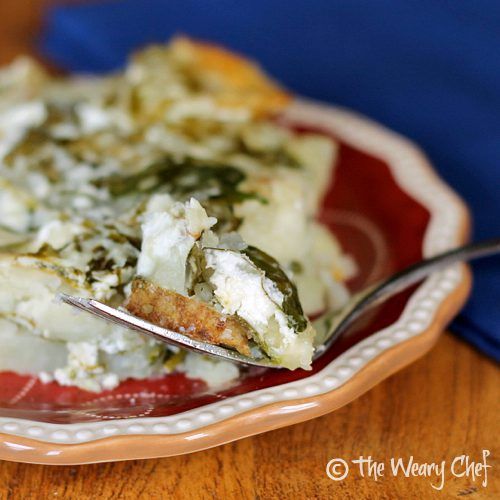 These light scalloped potatoes are tricky for serving to kids because they do have goat cheese, but they also have a green vegetable and definitely resemble a casserole. My oldest would not even take a taste, but my little one would have probably given it a try. Instead of offering him some like a good mother, I served it at grownup dinner and then saved all the leftovers for myself. I’m a bad person, I know.   Adapted from Potato Gratin with Goat Cheese and Garlic at Epicurious.com.

Print Recipe
Fast and Light Scalloped Potatoes with Spinach and Goat Cheese
This healthier recipe for scalloped potatoes is at least as good as the full fat version!

Check out these other comforting side dishes while you’re here! 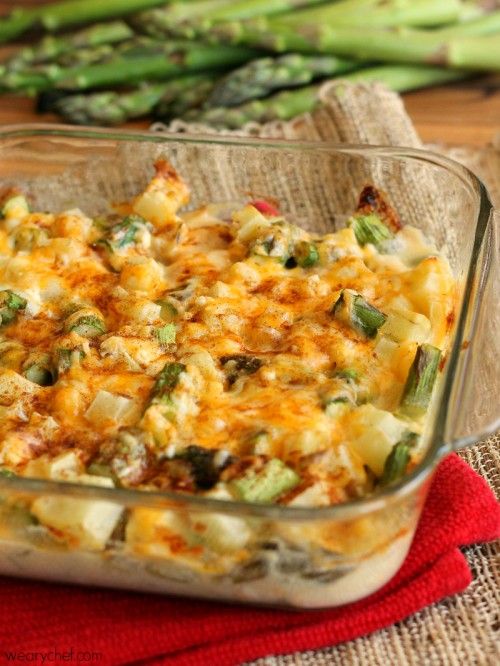 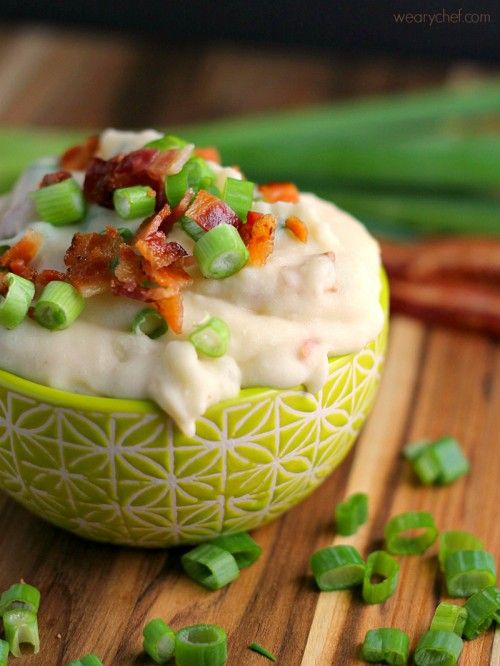